The Sad Science of 'Batty Boffins' - The Acid Test 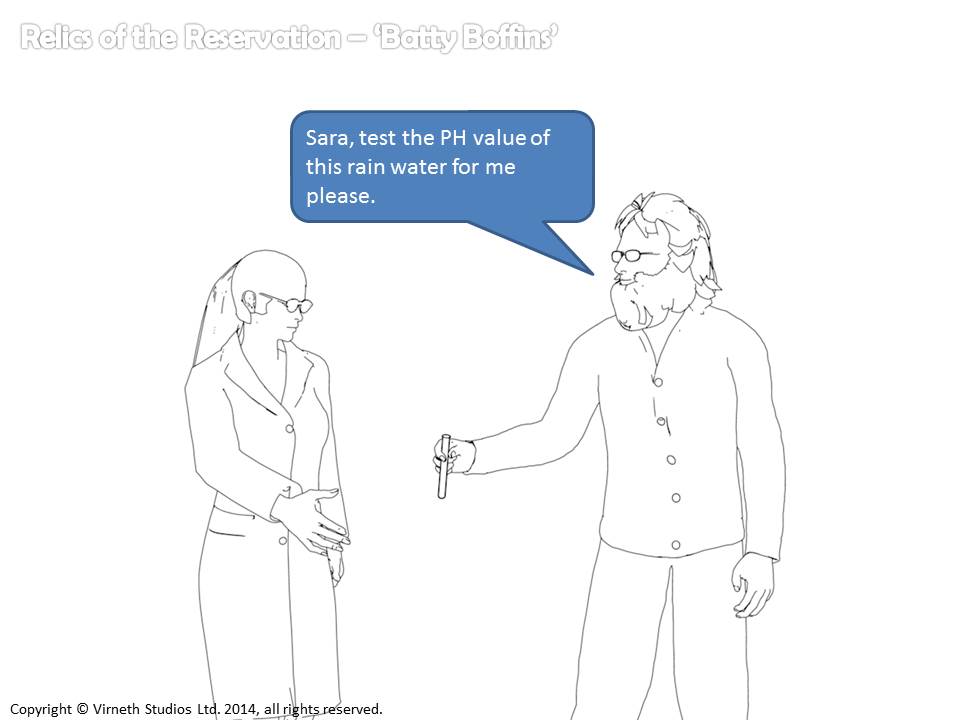 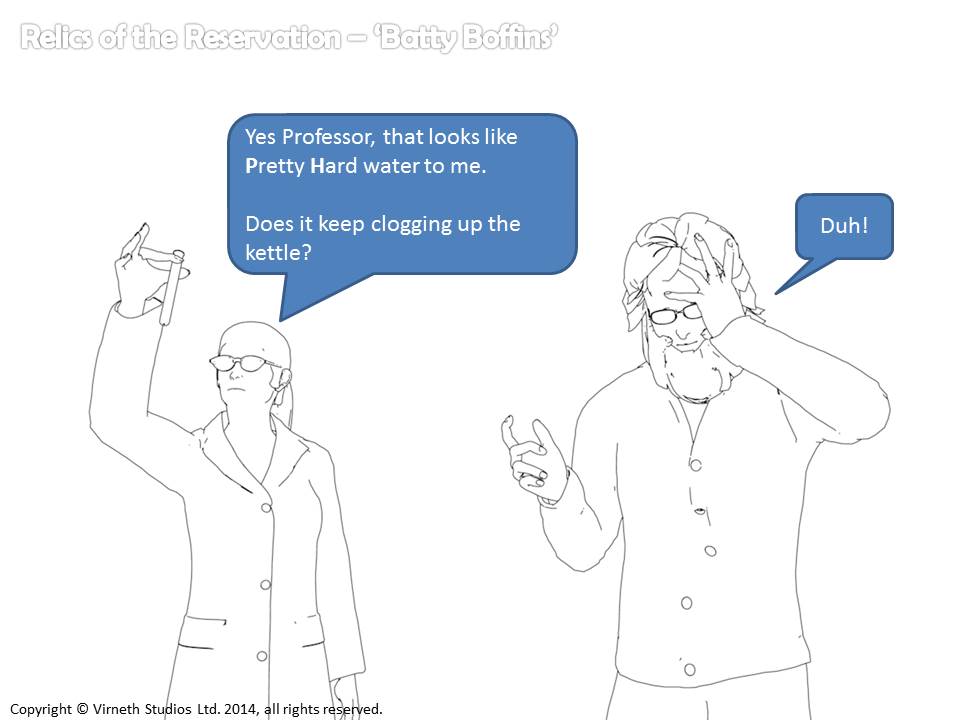 Acid rain is exactly what it says on the bottle - rain with a low pH value, ergo acid.

Rain water is naturally acidic due to a variety of reasons but not to such a degree that it is harmful. Old Mother Nature can contribute to the acidity through volcanic eruption, which pours lots of sulfur dioxide into the atmosphere, and lightning strikes, that create nitrogen oxide, both of which increase the acidity of rain water. But, as usual, not to be outdone by Mother Nature, industrious Man has made great efforts to pollute the atmosphere with gaseous emissions from power stations, motor vehicles and factories. The biggest culprits are the huge coal burning power stations that belch out smoke and gas into the atmosphere, which are carried hundreds of kilometers away causing widespread pollution and harm to the environment.

So what is all this damage? Well first of all, trees and plants don't like being drenched with acid, they understandably respond rather badly to it by dying. Buildings can suffer damage too as the acid corrodes into the structures, slowly eating away concrete and metal. The acid and other undesirable pollutant eventually enter rivers and lakes affecting the aquatic life. And if you thought snow was pretty, then think again, acid snow sits around for some time merrily munching away at what it's landed on. You never notice it of course, as it acts very slowly, but over time it is a huge problem.

What is being done about it? Gas de-sulfurization is a process where the outgoing gasses are scrubbed in a wet process that uses lime to convert sulfur dioxide into calcium sulfate a pH neutral chemical. Motor vehicle manufacturers install emission control systems on their vehicles to limit the output of sulfur dioxide and nitrogen oxide. Governments have agreed international treaties to regulate, limit and reduce the amount of emissions. Hopefully this will result in a better environment that benefits all living creatures including us.