The Sad Science of 'Batty Boffins' - The Missing Link 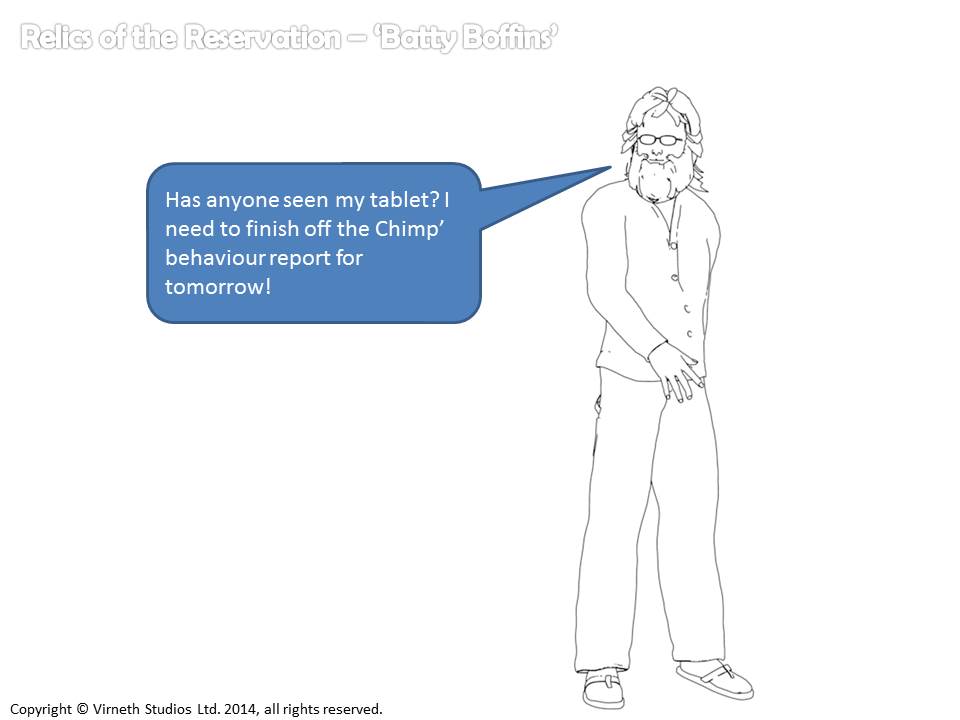 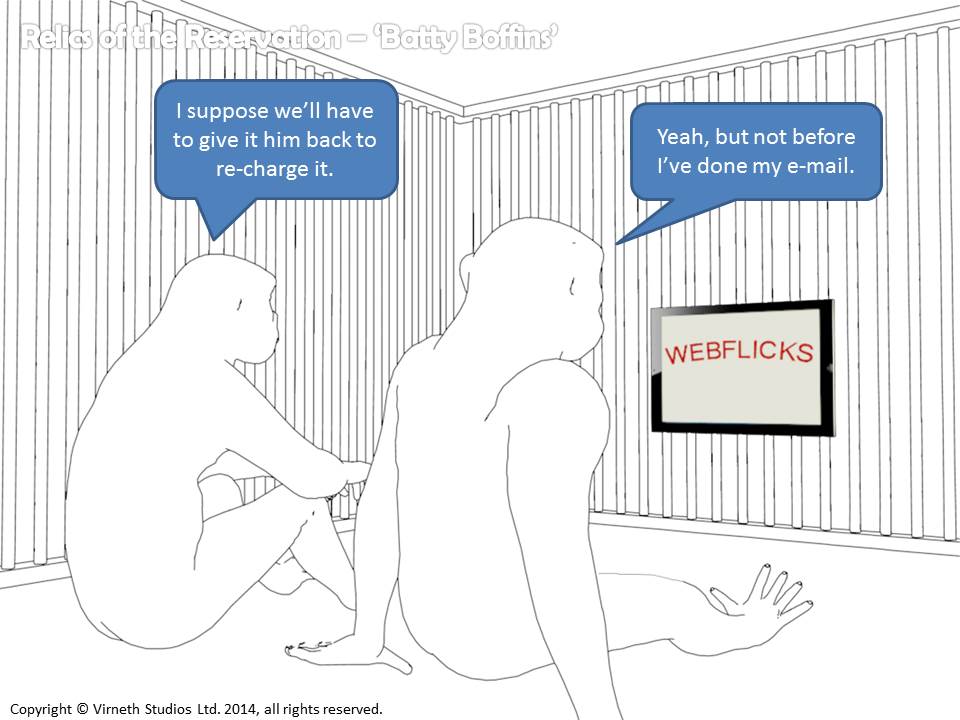 Humans are primates, they belong to the same family as the other great apes: Chimpanzees, Orangutans and Gorillas. Modern humans, homo sapiens, originated in Africa 200,000 years ago. It wasn't until recently, about 50,000 years ago, that humans began to leave Africa and colonise the world at large. Some believe that this has been disastrous for the world in general, the population rising uncontrollably and increasingly prone to causing environmental damage through industrialisation and agriculture; Global Warming and Acid Rain are two aspects of the modern world that are being attributed to mankind's activities. Some even believe we should never have come down from the trees! What they are referring to is man's ancestral origins as something akin to a chimp or gorilla, the fabled 'Missing Link', the bridge between man and humble beasts.

In 1891 a Dutch geologist, Eugène Dubois , found fossils along the banks of the Solo River in Java that included a skull with a brain volume roughly half way between a modern human and a Chimp. The femur had a knee joint that indicated this example had walked upright. It was given the name Pithecanthropus erectus meaning "erect ape-man". It was the first fossil record of an intermediary stage between us and earlier versions of us. Strictly speaking it isn't a 'missing link' as it, and many more examples of other in-between stages, have been found, but people still speak of a 'missing link' like it has never been found.

The term 'missing link' is contentious. Some religious groups and creationists maintain that man was made in God's image, in opposition to Darwin's process of Natural Selection as proposed in his book 'On the Origin of Species' published in 1859.

Despite our close relationship with Chimpanzees and other Great Apes, we can still treat them badly (almost as badly as we treat each other): locking them up in Zoo's, destroying their habitat and using them in scientific tests - though some governments are accepting that it is immoral and unethical to subject these close relatives to harmful tests and banning them, which has to be a good move, there should be more (bans, not tests, that is)!