The Sad Science of 'Batty Boffins' - Where art thou? 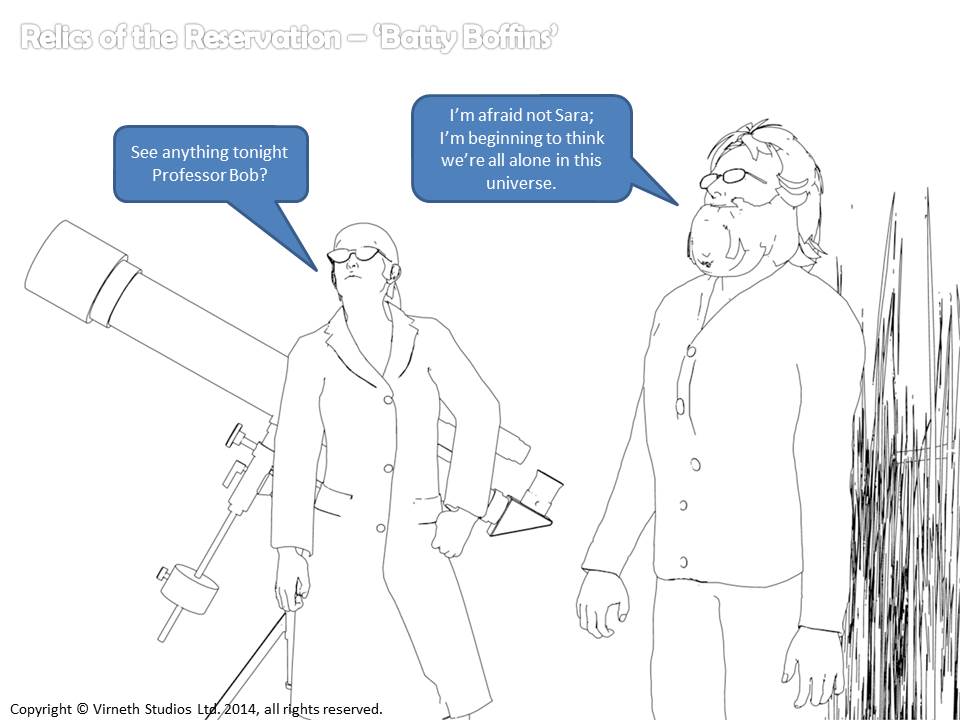 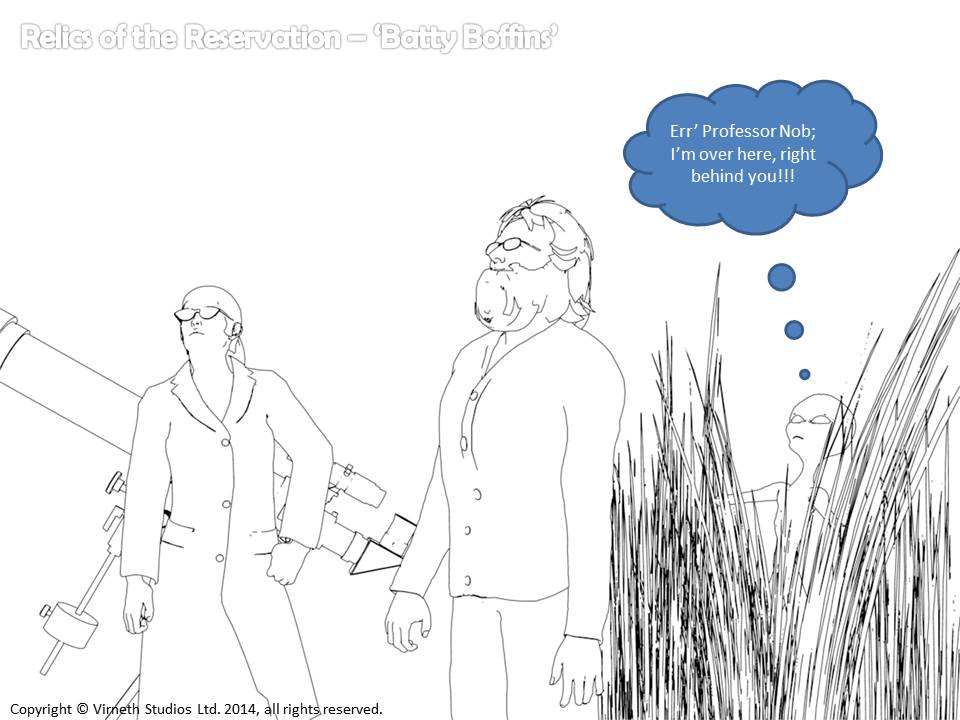 The Universe is huge and it's probable that other life exists in it somewhere. There is even a controversial formulae to predict the number of alien civilizations in the Universe, called the Drake equation. The equation tries to determine the number of civilizations that are sophisticated enough to communicate their existence by broadcasting radio signals at a certain frequency, through the multiplication of many factors, many of which are really unknown quantities and optimistic values are often used:

The Kepler Space Telescope has been surveying a portion of the sky and has found many planets orbiting suns, there are even a few that appear to be in the habitable zone, just the right distance from their sun for water to exist in all three states: gas, liquid and solid. The Allen Telescope array is a collection of radio telescopes that is provided jointly by SETI Institute (Search for Extraterrestrial Intelligence) and the Radio Astronomy Laboratory. One of the array's missions is to scan the heavens for signs of intelligent communications. So far nothing has been observed to confirm the existence of an Extraterrestrial civilization.

A far more likely prospect is the existence of basic life such as bacteria. In our own backyard likely candidates for harbouring such primitive life are Saturn's moons Titan and Enceladus and Jupiter's moon Europa. We may find out how true this is in the not too distant future; many scientists are saying that Enceladus is a prime candidate after the space probe Cassini flew close by and detected huge geysers of hot water being thrown into space over the South pole. Scientists argue that it would be relatively simple to fly by and collect samples of the geysers for return and analysis.